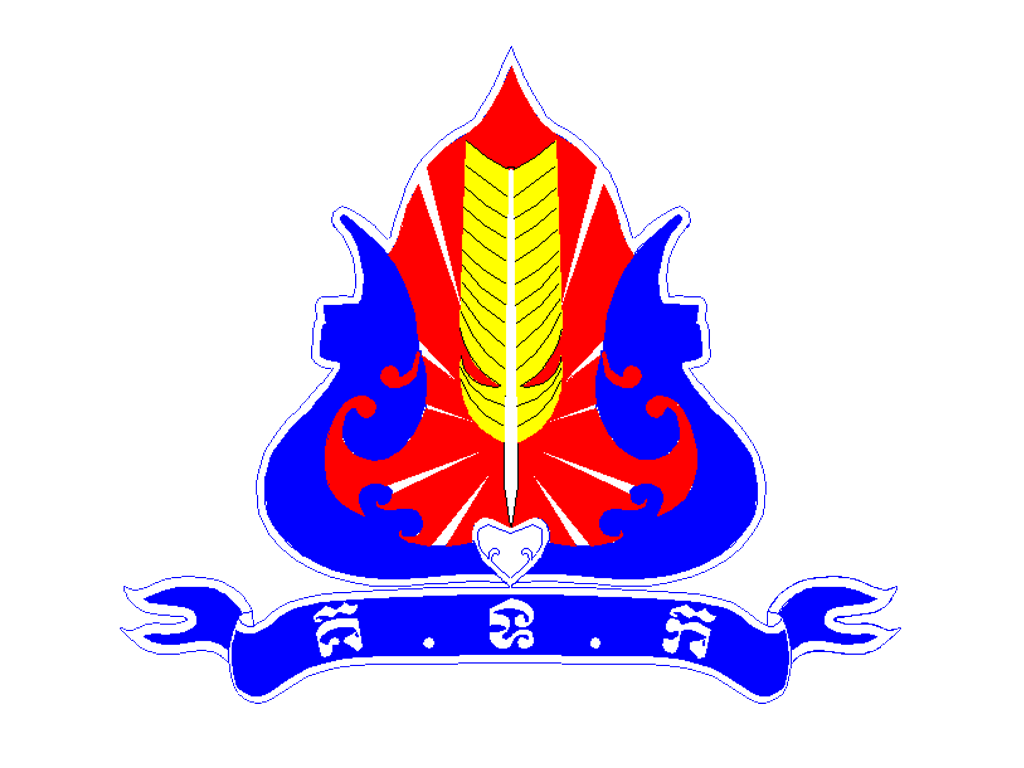 ACCAccreditation Committee of Cambodia
Home About US Our Background

Higher education system in Cambodia was established in the 1940s, significantly developed in the 1960s, and experienced a decline in the 1970s due to the chronic civil war. The system was completely destroyed by the Democratic Kampuchea regime from 1975 to 1979. In early 1979, education systems at all levels had been restored from scratch with a severe lack of materials, finance and human resources. However, with great efforts by the government,  education higher in Cambodia was reestablished in the 1980s.

In addition to an expansion of higher education institutions that suited the increasing number of students, the Royal Government of Cambodia has also introduced  policies on quality assurance in higher education  with a view to  promoting  capacity building of human resources with high technical skills and scientific knowledge relevant , to the demands of the labor market, which include entrepreneurship, high creativity, work consciousness, highly professional responsibilities, honesty, discipline, ethics, and gratitude. These policies also encourage the cooperation between the private sector, national and international communities in order to enhance the educational quality at all levels, including secondary education, technical and vocational training, and higher education to be in line with the international standards and national development needs.

With the help from the World Bank and foreign experts, in March 2003 the Royal Decree on Accreditation (RDC) of HE was created. The purpose of this RDC is to establish a legal mechanism for administering the accreditation of higher education for all higher educational institutions (HEIs) to ensure that their quality of academic programs is promoted and quality management systems are effective and consistent with international standards, and to determine the organization of structure, roles, functions, and duties regarding the administration of the accreditation process of higher education for all HEIs which grant degree programs in the Kingdom of Cambodia.

Newspaper is your news, entertainment, music fashion website. We provide you with the latest breaking news and videos straight from the entertainment industry.